Questions? We can't wait to hear from you.

< previous back to all next >

How sense of belonging boosts the bottom line 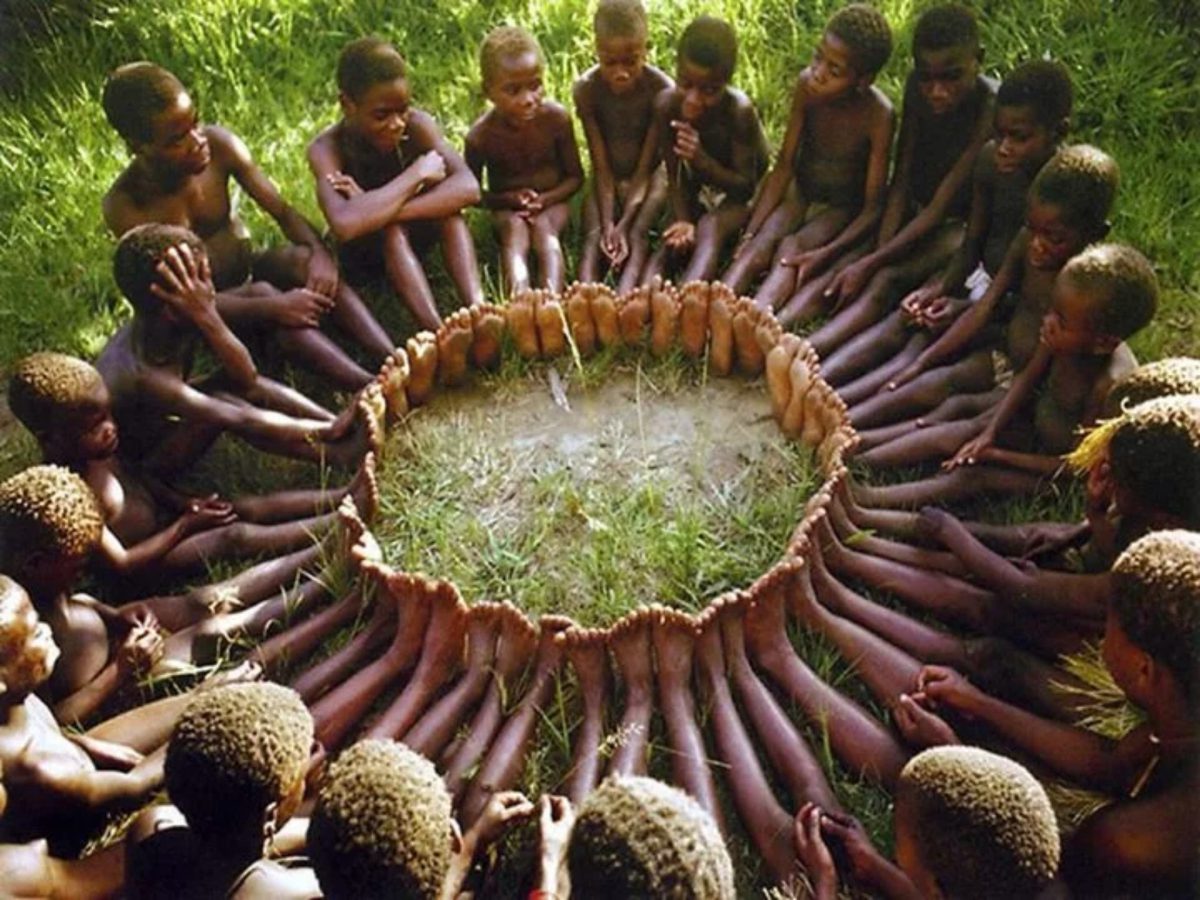 Organisations that thrive in chaotic times, as well as good ones, are those with psychological safety at their heart. Leaders need to promote a sense of belonging through shared and lived purpose to boost productivity and creativity, while accelerating systemic change.

During the coronavirus crisis, Jacinda Ardern, prime minister of New Zealand, took early and decisive action for her country. She asked people for solidarity and unity. As a result, she has been globally praised and nationally exalted as the country’s most popular leader in 100 years1.

This is a style of leadership that we can all learn from. Ardern focused on boosting empathy within her country and led through creation of power with people, rather than over them, to reduce fear and enhance sense of belonging.

Within a corporate setting, this translates as building trust and security through purpose and values. Through why and how we act as we do. It’s about ensuring that people are on the same journey as us and it’s powerful enough to boost the bottom line.

Humans are social animals. We evolved from an understanding that being together helped us to not only survive, but also to thrive. However, this instinctive need to belong can be as dangerous as it is positive in its power.

Just think of riots. They are born from unity, as much as they are from division. They have the power to incite violence, just as much as they can act as a catalyst for change. As leaders, we need to know our purpose in order to guide people in the direction of positive outcomes, while minimising negative ones.

Whereas riots are often started from feelings of fear, great leaders need to promote belonging and unity through psychological safety. Amy Edmondson, author of The Fearless Organization, says: “In a workplace, psychological safety is the belief that the environment is safe for interpersonal risk taking. People feel able to speak up when needed — with relevant ideas, questions, or concerns — without being shut down in a gratuitous way. Psychological safety is present when colleagues trust and respect each other and feel able, even obligated, to be candid2.”

In a time of crisis – pandemic, social unrest, economic downturn – cementing and sustaining this sense of safety, while also acting in the best interests of business is incredibly hard. But it’s also vitally important.

When people are faced with intense pressure or find themselves in the midst of unparalleled chaos, they either crack or form diamonds. Being able to think creatively about solving seemingly unsurmountable problems is how we ensure that we’re on the side of the latter. The only way to do this is to be clear on our purpose and that of our organisation.

An example comes from Barry-Wehmiller, a 125-year-old manufacturing tech company based in St. Louis. Amid the financial crash of 2008, CEO Bob Chapman was faced with the prospect of huge layoffs. However, led by his company’s commitment to “measure success by how they touch the lives of people”, he found a workaround. He asked every employee to take four weeks of unpaid leave, so that no one had to lose their jobs for good3.

Beyond the boardroom, empowering teams to make decisions is about building trust through a sense of belonging born out of shared purpose. When you feel part of something, you contribute more, you’re more productive, innovate more, make decisions quicker. Things work when everyone is going in the same direction.

Just look at F1 pit stop teams. In less than two seconds4, under immense pressure, they are able to complete a task that would take the average person hours. But, for them it’s second nature. Everyone in that pit stop knows their role inside out and everyone else knows that they can trust each other’s knowledge and ability. Plus, they’re all focused and unified around a goal; to get those tyres changed as quickly as possible and get their driver back on track safely. It simply flows.

This harmony can be even more powerful when it extends beyond the four walls of your organisation. In 2019, Business Roundtable – a non-profit group that includes leaders from the likes of Apple, Amazon and Walmart – issued a statement saying that they were collectively committed to moving from a shareholder-value based model to a stakeholder focused one.

In a statement, Jamie Dimon, chairman and CEO of JPMorgan said: “The American dream is alive, but fraying. Major employers are investing in their workers and communities because they know it is the only way to be successful over the long term. These modernised principles reflect the business community’s unwavering commitment to continue to push for an economy that serves all Americans.”5

While some have criticised this as rhetoric, the message is still strong and shows a move of the dial in terms of perception. The fact is, Dimon is right that organisations that don’t nurture communities are doomed. This is the only way to establish systemic belonging, where people feel part of something bigger. This is where the real power of unity lies and how organisations can make a true and lasting impact on the world.

Those that not only survive, but also thrive will be the ones that have embedded a sense of belonging and psychological safety. As we get to grips with the fact that there’s no “normal” and no going back to “business as usual”, we need to embrace unity, not only for our wellbeing, but also for the bottom line.